Jill Kabush has always been an inquisitive person. She loves being on the listening end of conversations, asking questions, and learning all about what makes you you. That insatiable curiosity led her to found We’re a Big Deal (WBD), a Vancouver-based publication that profiles creatives in a wide variety of industries, “shining a spotlight on the people who make up Canadian culture.” Because, after all, she tells REACH.: “Everyone is a big deal.” 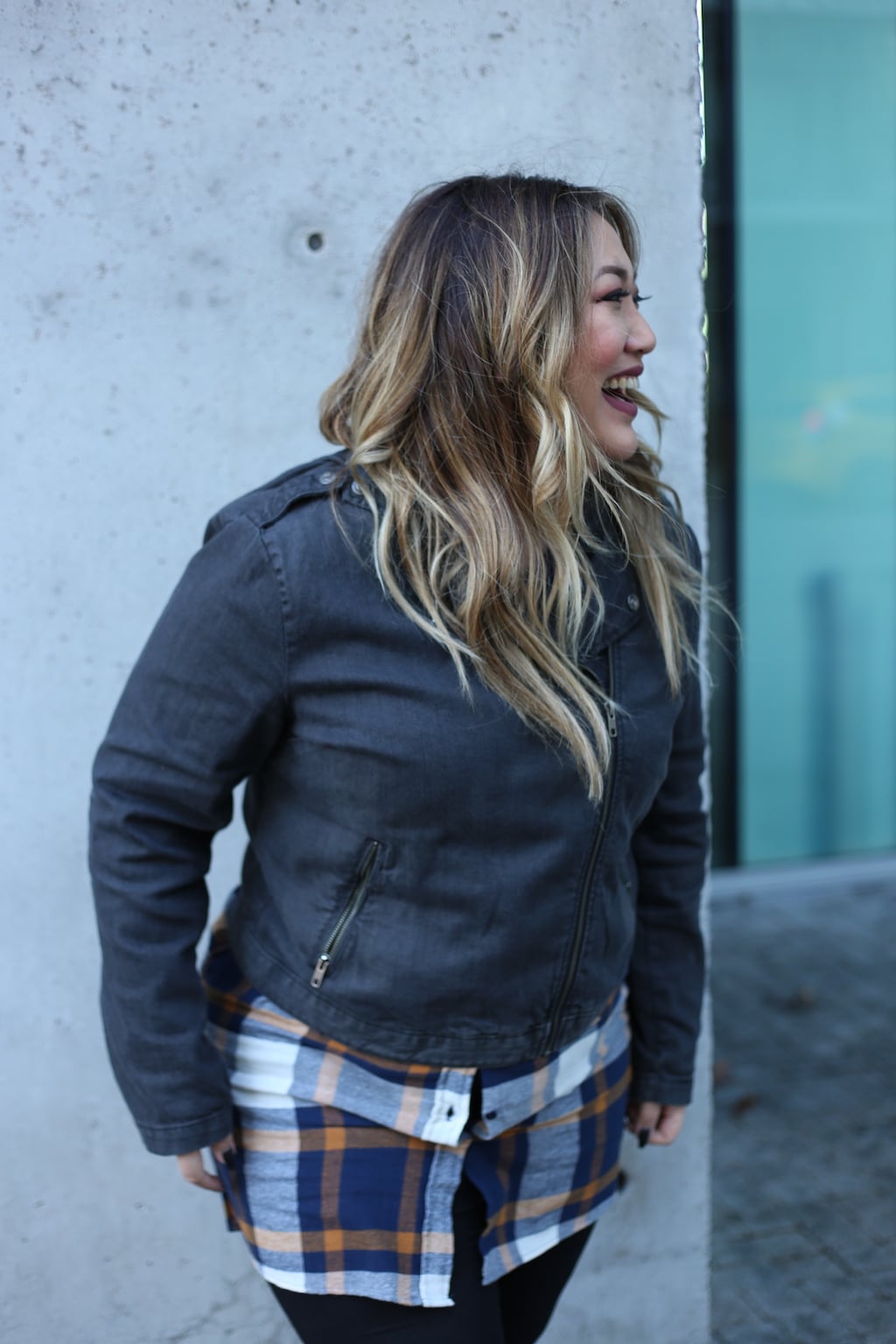 The journey began 10 years ago, while working as a Casting Associate in Vancouver’s vibrant film and entertainment industry. In the casting room, she encountered an incredible amount of talent, people from all over whom had interesting stories and talents to share, but not always getting the opportunity to share their gifts—traditional media, as we know, can be hard to break into. So, she decided to provide a platform to showcase the true diversity of talent.

“I know there’s so many publications out there and you always see this certain level of notoriety to everyone who gets [the spotlight],” Kabush says. “I feel like there’s just this population underneath that doesn’t get that [level of attention]. That’s what I feel like my job is with WBD.”

The website officially launched in 2012 and features interviews with creatives from Punk Rock Pastries founder Hollie Deville to dancer and choreographer Teya Wild to producer, writer, and editor Joe Amio. “I’m so passionate about the creative process of anything,” Kabush enthuses. “I think that’s really what inspires me all the time. I just find no matter what part of the industry it is, there’s always that creative piece of it. I think the fun part is that I get to ask questions that maybe not everybody gets to ask, but a lot of people probably wonder. So it’s kind of this really cool outlet where I just get to be curious and find out about people and the process.”

While Canadians have always been the main focus, the storytelling scope is not limited to north of the 49th. One of Kabush’s favourite profiles, for example, is the Las Vegas pop-rock band Imagine Dragons. The video interview was done in 2011, a year before the group’s debut studio album, Night Visions, was released and singles like “It’s Time” and “Radioactive” launched them into superstardom. “They were so fun and so funny,” Kabush recalls, adding that she feels a fondness for conversations with up-and-coming talent on the brink of making it big. “You’re kind of attached, because you’re like, ‘wow, I can’t believe that I got to meet you and talk to you and hear about your journey before things went really crazy.’” 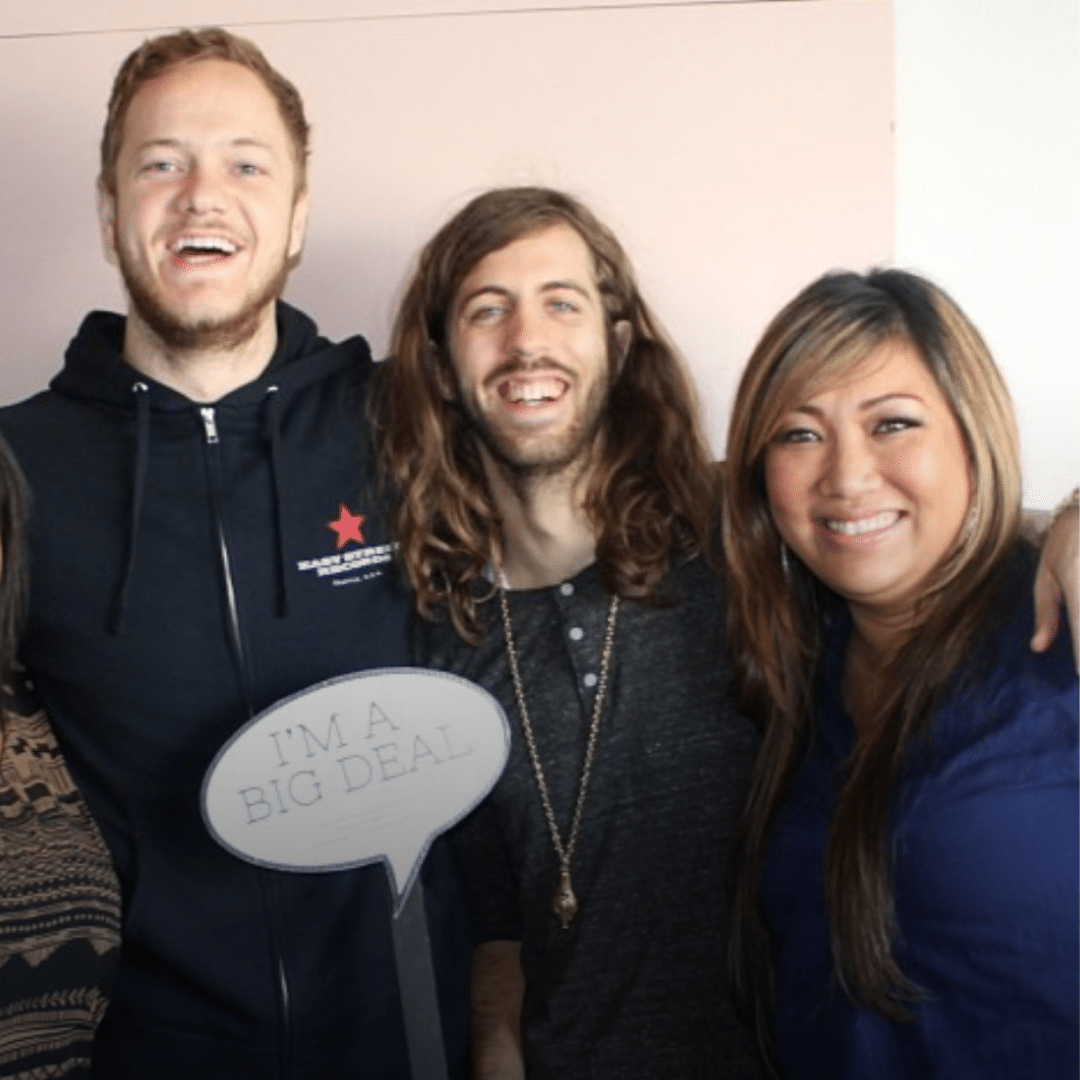 After taking a brief hiatus in 2016, WBD re-launched this summer with a new life and energy to it. The pandemic and a collective craving for connection inspired her to bring the outlet back. “I felt like that was really what the community needed, too—something to lift each other up.”

Along with a refreshed perspective, WBD renewed its approach to marketing, especially when it comes to social media. “Back when we first launched, [marketing] was definitely a lot of word-of-mouth and social media didn’t even have sponsored posts yet. It was very new,” Kabush says. “And so the way it is now, it’s completely different. Instagram, Facebook—all of those social media platforms bring you all these other kinds of tools now. Social media has been a huge part of our growth here, for sure.”

Plus, Kabush adds, it has provided WBD with exciting opportunities to discover talent in new ways—no longer just through the serendipitous crossing of paths. “I’d say that’s probably one of the most beautiful things about it. Through hashtags, I’ll go down the rabbit hole of discovering different artists and people that you would have never found in any other way.”

Everyone Has a Story—How ‘We’re a Big Deal’ Celebrates Canadian Creatives was last modified: November 6th, 2020 by Yasmine Shemesh

Yasmine Shemesh is a freelance journalist, with a music and culture beat. Her work has appeared in publications such as Billboard, NYLON, Flare, Exclaim!, and more. You can follow her on Twitter and Instagram at @yasmineshemesh.

Recipe for success: food entrepreneur Christine Yee talks about scaling up her business and honouring her family legacy

Solopreneurship, inclusivity, sustainability: How a Montréal fashion designer is making a statement

When eCommerce Lacks Diverse Representation – How One Agency Filled the Gap