Christian is a British-born entrepreneur and founder of Marwick. For over 19 years, Christian has successfully helped businesses excel in digital marketing.

WooCommerce vs Shopify is a battle as old as time. These two eCommerce giants are in a constant battle to prove that one is better than the other. Shopify is able to power over 800,000 online stores whereas WooCommerce claims that it is the web’s most popular eCommerce platform.

This then begs the question, who comes out on top? Most of the time, Shopify is the favoured pick of the two. It is powerful, reliable, and far easier to use than WooCommerce. However, that isn’t to say that WooCommerce isn’t able to hold its own.

WooCommerce is savvy and informative. It is free to install and trusted by people globally. In this article, we will discuss, which platform is better. Let’s begin! 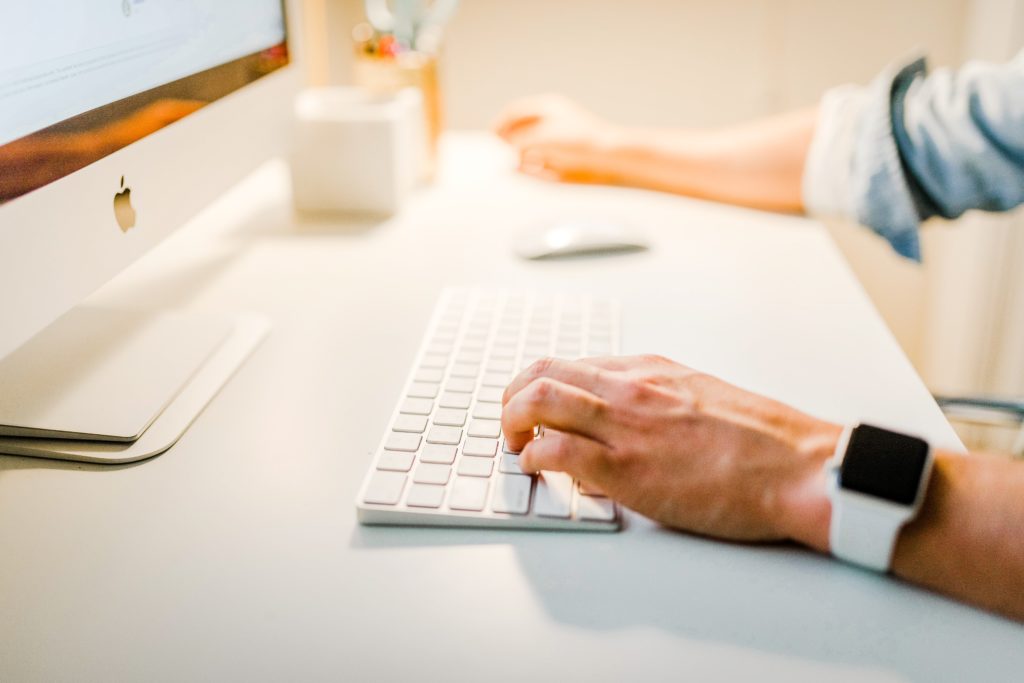 Here are some of the pros of Shopify:

Here are some of the cons of Shopify:

Here are some of the pros of WooCommerce:

Here are some of the cons of WooCommerce:

Which one is easier to use?

Overall, Shopify is far easier to use than WooCommerce. WooCommerce is far more technical and also requires a rather high level of knowledge in order to use it. If you don’t have the knowledge, you must be willing to spend a lot of time learning it from head to toe.

Shopify is rather accessible to the everyday person. You don’t need to know how to code to get the best out of it. WooCommerce most certainly has a far steeper learning curve than Shopify does.

Shopify is also easier to get to grips with as a regular user. On top of all that, Shopify allows you to use the platform without installing, updating, or managing any software.

Which one has a faster build time?

If you’re a small business looking to build a powerful and attractive store as soon as possible, you will have different needs to someone who is looking to invest more time into the project. If you’re the first option, Shopify will be far better for you as it will get your store live far quicker than WooCommerce.

Shopify is a great option if you are starting from scratch with limited technical skills. Whereas WooCommerce is more suited to users who aren’t looking to achieve a lot of sales right away.

Having a flawless shipping experience can do everything for your brand’s reputation. Both Shopify and WooCommerce allow you to offer free shipping while also being able to sell internationally. However, once again, Shopify goes the extra mile.

This is because it has partnerships with USPS, DHL Express, UPS, and Canada Post. This not only saves you time but also gets rid of the effort needed to source your own courier.

So, which is best Shopify or WooCommerce? The bottom line is that Shopify comes with a plethora of eCommerce tools in-built that WooCommerce does not. There are many key differences between Shopify and WooCommerce, and now you have everything you need in order to choose the best platform for your small business.

Today though, Shopify is the winner for many reasons. Both are excellent platforms. However, Shopify simply wins due to the built-in sales tools, quick build time, and superior ease of use compared to that of WooCommerce.

There is also absolutely no hassle with pricing. Everything you need is included in its very clearly priced plans. If all else fails, make sure that you do your own research.

Manage Cookie Consent
Like most sites on the internet, we use cookies to help make your experience with us the best it can be.
Manage options Manage services Manage vendors Read more about these purposes
View preferences
{title} {title} {title}